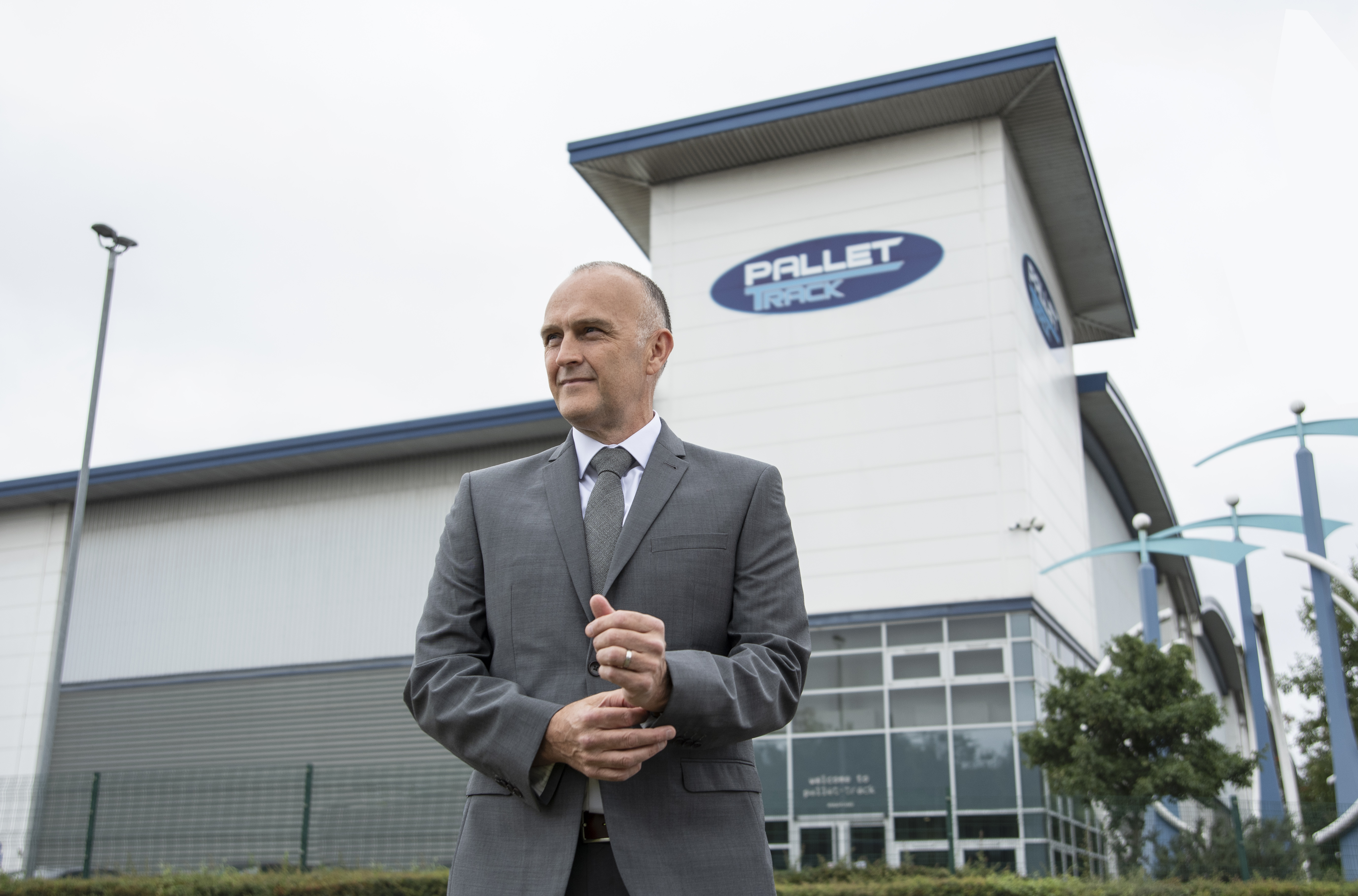 One of the most senior and respected executives in the logistics sector has returned to Pallet-Track to take on the newly-created role of network development director as the award-winning company looks toward strategic expansion.

Andrew Spencer, who has held senior positions in the pallet network sector for almost 25 years, will take charge of identifying opportunities to further strengthen the 90+ shareholder member network with ‘right fit’ companies that are able to meet the high standards Pallet-Track has set in the industry.

The 58-year-old executive previously worked for Pallet-Track as sales and marketing director between 2005 and 2009, a period of growth for the business despite the economic downturn as a result of the global financial crisis.

From 2009, Wirral-born Andrew returned to take on another directorship at UPN, the network he had previously been the managing director of between 2001 until 2005.

Now, after nearly 12 years, he has come full circle by re-joining Pallet-Track, one of the UK’s fastest growing companies in the Sunday Times FastTrack listing.

“I have enjoyed my two stints at UPN, but returning to Pallet-Track is like returning home,” said Andrew, who now lives in Nottingham with his wife and family and two Branco Italiano gundogs.

“It is well known as a very stable network, a great reputation built up under Nigel Parkes’ stewardship.

“From the IT to the way people are treated, it’s all about making the right moves and the development of the wrap-around services to support members and maintain Pallet-Track’s well-earned network status.”

Nigel Parkes, who founded the business in 2004, said: “Having Andy back if the fold is a great asset to the business as we move into the next phase of development and growth.

“I have known him for many years and have always respected his judgement as a trusted colleague. He is known for his rigour and professionalism because he understands the demands of the sector – he will be a great asset to the business moving forward.”