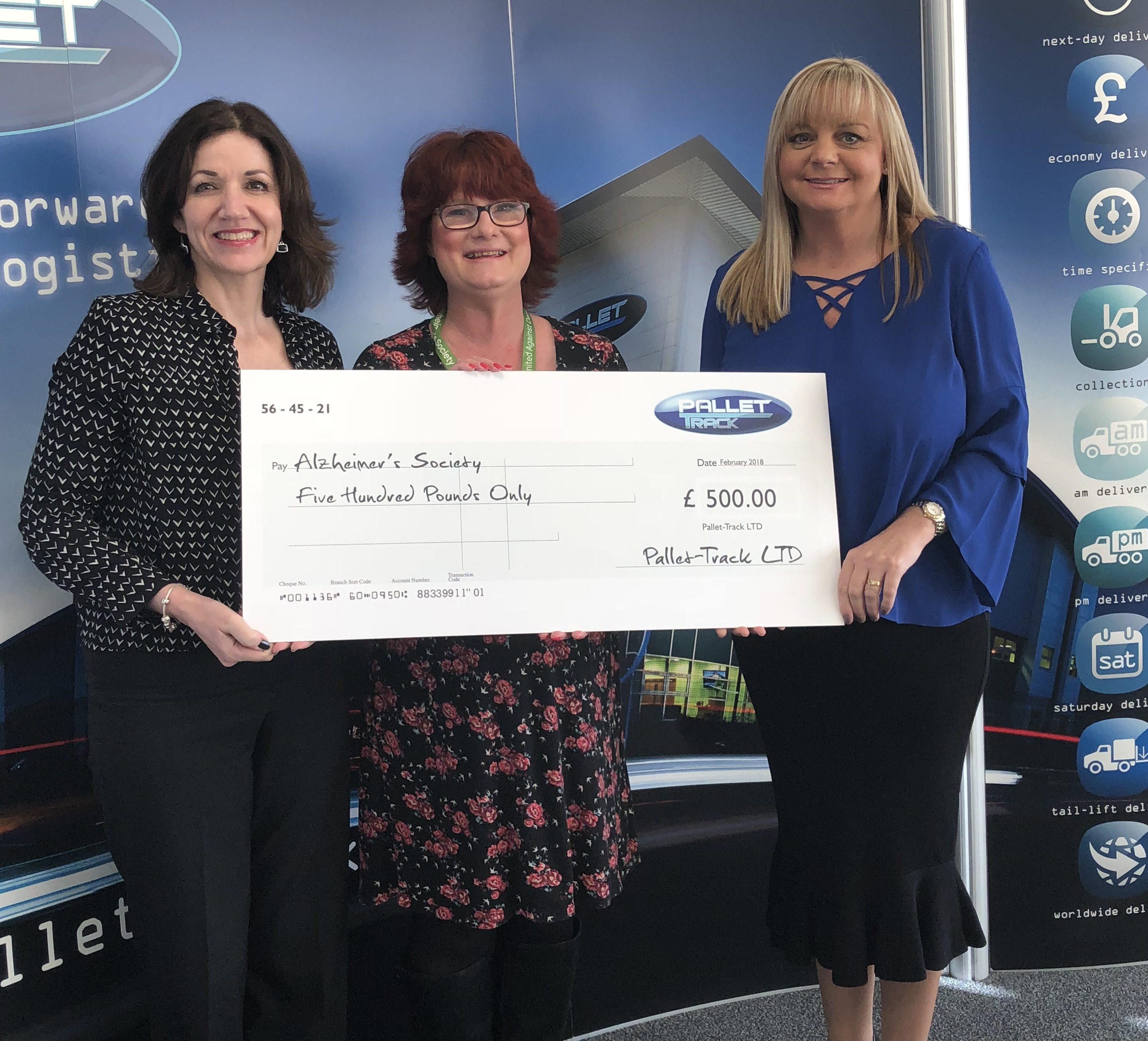 Staff at leading logistics company Pallet-Track don’t mind getting a ‘dressing down’ at work – as it has helped raise £1,500 for local causes and national charities.

The Wolverhampton-based company made three charity cheque donations as part of its ‘Casual Friday’ collections where each week members of the Millfields Road office staff contribute £1 to wear casual clothes to work.

Over the last 12 months, this initiative has raised £1,500 which has been equally divided between three charities.

The cheques were given to the charities by Pallet-Track’s finance director Gail Maltby and operations director Lisa Burrows.

Gail said this week: “We nominate a national charity every year and have just given £20,000 to WellChild.  We also believe in supporting causes on our own doorstep that are close to the hearts of our employees.

“Each member of staff has contributed every week to make this happen for the three nominated charities and the good thing is that they can see how their money will be spent in the local area.” 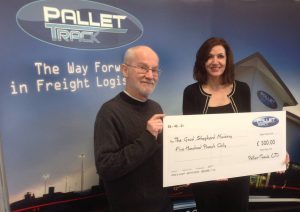 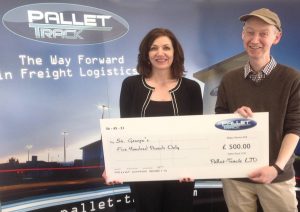