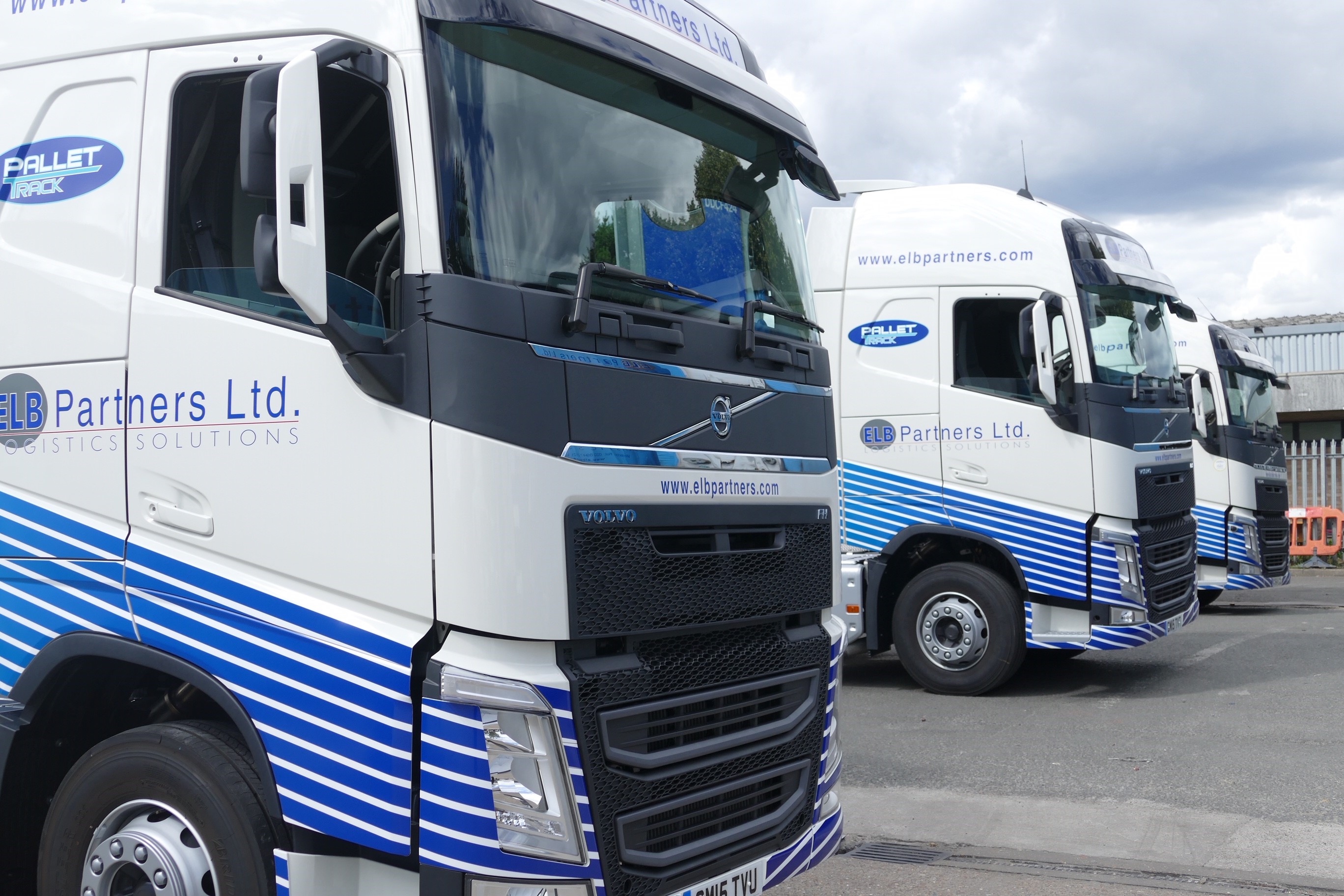 A leading logistics company which has invested tens of thousands of pounds in new cleaner diesel engines ahead of April’s introduction of the Ultra-Low Emission Zone (ULEZ) in London has warned that businesses are potentially running out of road and financially viable delivery alternatives, as other major cities announce their own clean air strategies.

Peter Eason, managing director of ELB Partners Ltd, one of the Pallet-Track network members servicing Central London, argues that the ‘demonisation of diesel’ engines – many of which are still clean and serviceable – could be prematurely draining the tank of creative ways to deliver goods cost-effectively.

“The Government and various city mayors are pushing a very commendable agenda and a drive towards electric vehicles (EV), but currently they are not fit-for purpose. EVs work for short delivery drops in the city, but when it comes to the double shift, that most logistics companies use to drive efficiency and reduce costs, they do not have the range,” he said.

“London’s introduction of ULEZ on April 8 is 17 months ahead of its original planned time which has had a major impact on businesses like ours, which depend upon easy access to the centre of the capital. This has placed a lot on unnecessary additional debt on many businesses.

“All of this means that costs now, and indefinitely into the future, for the new Euro6, ULEZ-complaint engines fall on the businesses who ultimately will have no choice but to pass it on to customers who will, have to increase their prices to their customers.”

The Wimbledon-based full-service logistics company argues the deadline will also cost non-complaint freight businesses a total of £111.50 per vehicle during congestion charge hours, which is unsustainable for many smaller freight businesses in the narrow margin logistics sector.

“Cities like London, Birmingham and Newcastle have thousands of trucks delivering essential goods for retail and commercial businesses and they will all be negatively impacted by the wider reach of a ULEZ-style zone,” said Peter

“Instead of the 6,500 daily vehicle currently affected by London’s Toxicity Charge, 60,000 will be affected every day,” added Eason who has just taken delivery of the final two Euro6 trucks at a cost of £63,000 each.

“I’ve offset the cost by selling all of my non-Euro6 vehicles to other freight providers not currently affected by such zones, but their time will no doubt come.”

FORS Gold monitors all aspects on business performance – from safety to environment – and ELB is the only central London general haulier to secure it for the fifth consecutive year.

Nigel Parkes, managing director of the Pallet-Track network which has 90 operating companies, said: “The mayors of London and other cities are setting out their stalls for reducing harmful nitrogen oxides emissions which is admirable, but it can be argued that penalising a sector that regularly services its vehicles and indeed, already have high-quality clean engines, is disproportionate.

“UK plc has been faced with many recent challenges, from the uncertainty of Brexit to ULEZ, which is a real concern for businesses operating in the capital, as existing prices for goods will not be sustainable in the long-term. This is without the increasing volatility of fuel prices in what is already an extremely low-margin business.”