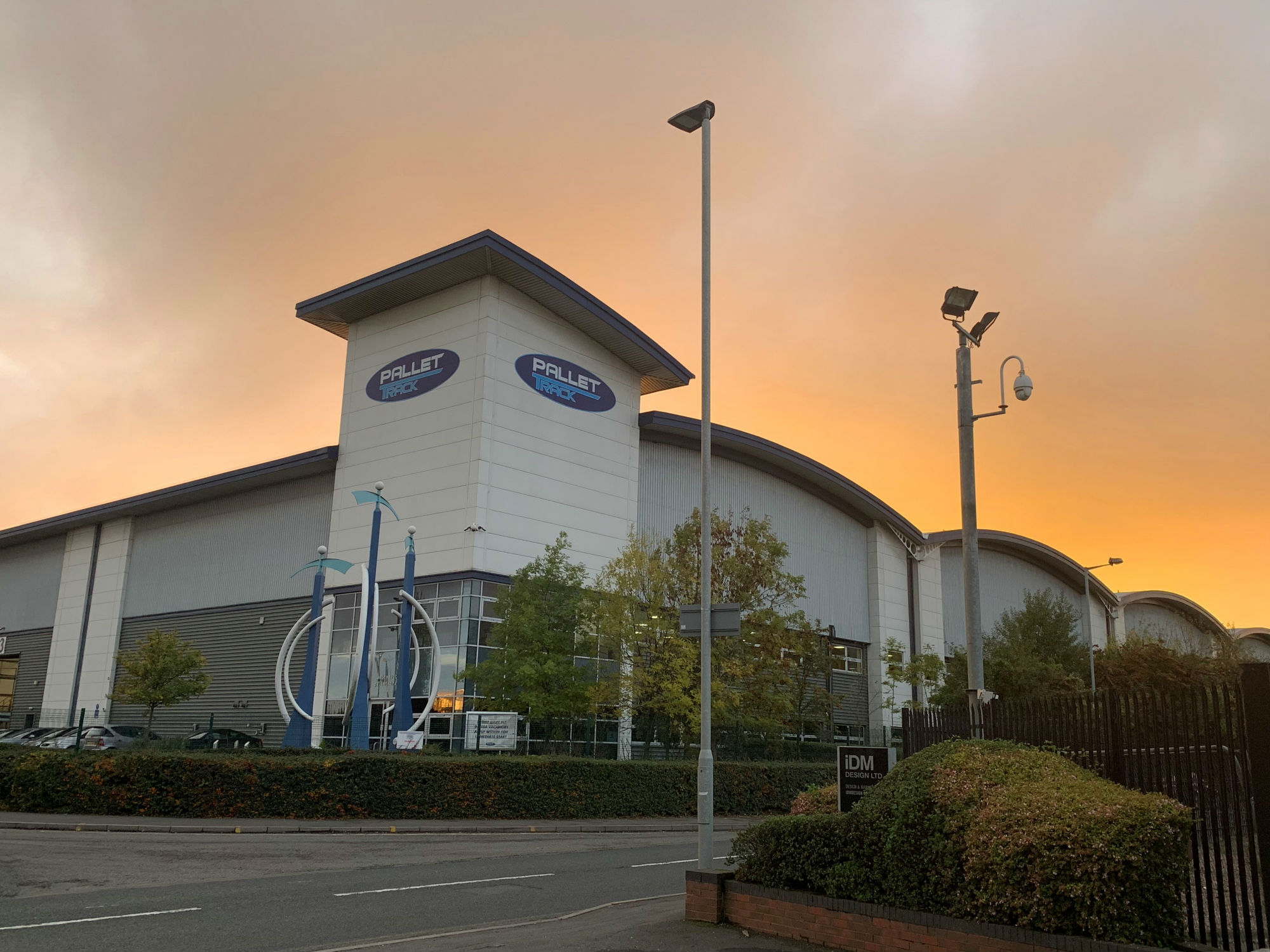 Two Essex-based firms, Fulfilment Logistics Services and TW Logistic Group have strengthened the network’s footprint in the south, while Cumbria-based Cannons and Shropshire’s Clive Cowern Transport have taken on extra postcodes in the north and Midlands respectively.

It means Pallet-Track has added seven new members to its network over the last 12 months, taking the number of shareholder members to just under 90 companies covering the whole of the UK and Ireland.

Also joining the ranks in 2018 were West Bromwich-based Warley Carriers, covering the WS postcodes for the network, Inter-Haul (Swindon) Ltd covering the RG and SN codes and a further Cumbrian member, Carlisle-based J Dickinson Transport, looking after the TD, DG and CA postcodes.

Fulfilment Logistics Services, which is a new e-commerce fulfilment division of parent company IFE Global, has chosen Pallet-Track to support the final leg of its journeys, while TW Logistic Group, a 10-year-old Basildon-based company, is looking to use the opportunity to grows its business around the nine RM postcodes including Romford, Tilbury and Hornchurch.

Cannons of Cumbria, a third-generation family firm, is a haulier specialising in animal feed, aggregates and building materials, as well maintaining a strong reputation in the food and drinks sector.

It has a burgeoning palletised freight division which has already started working the postcodes covering Heysham, Kendal, Ambleside, Millon and Barrow in Furness on behalf of Pallet-Track.

Clive Cowern Transport, established in 1985 in Bridgnorth, switched networks to Pallet-Track to help expand its service and customer offering.

With more than 40 vehicles on the books, it runs deliveries across the WV postcodes to bolster Pallet-Track’s West Midlands portfolio.

Simon Johnstone, general manager at Clive Cowern Transport, said: “I have worked with Pallet-Track before and was aware of the excellent record it has. The transition has been really smooth – the network support team who come in and provide the training about the business and integration, have been a credit to Pallet-Track. We’ve had no issues because of this – it is all going extremely well.”

IFE Global managing director Jamie Cramer added: “E-commerce is relatively new for us, so this partnership with Pallet-Track is a big part of our ambition to grow. Combined with our imminent launch of the UK’s first real-time global tracking portal, we can help save our customers even more time and money on their ecommerce supply chain.”

Nigel Parkes, Pallet-Track founder and managing director, said: “It was another year of growth and great results for our network in 2018 and we’re delighted to welcome these new members into the fold to help us build on that.

“Each of the businesses have a strong heritage and instant brand recognition among their existing customers, which is something we always look for in our new members.

“It’s a good time to reflect on how far we’ve come in our 15th anniversary year.”