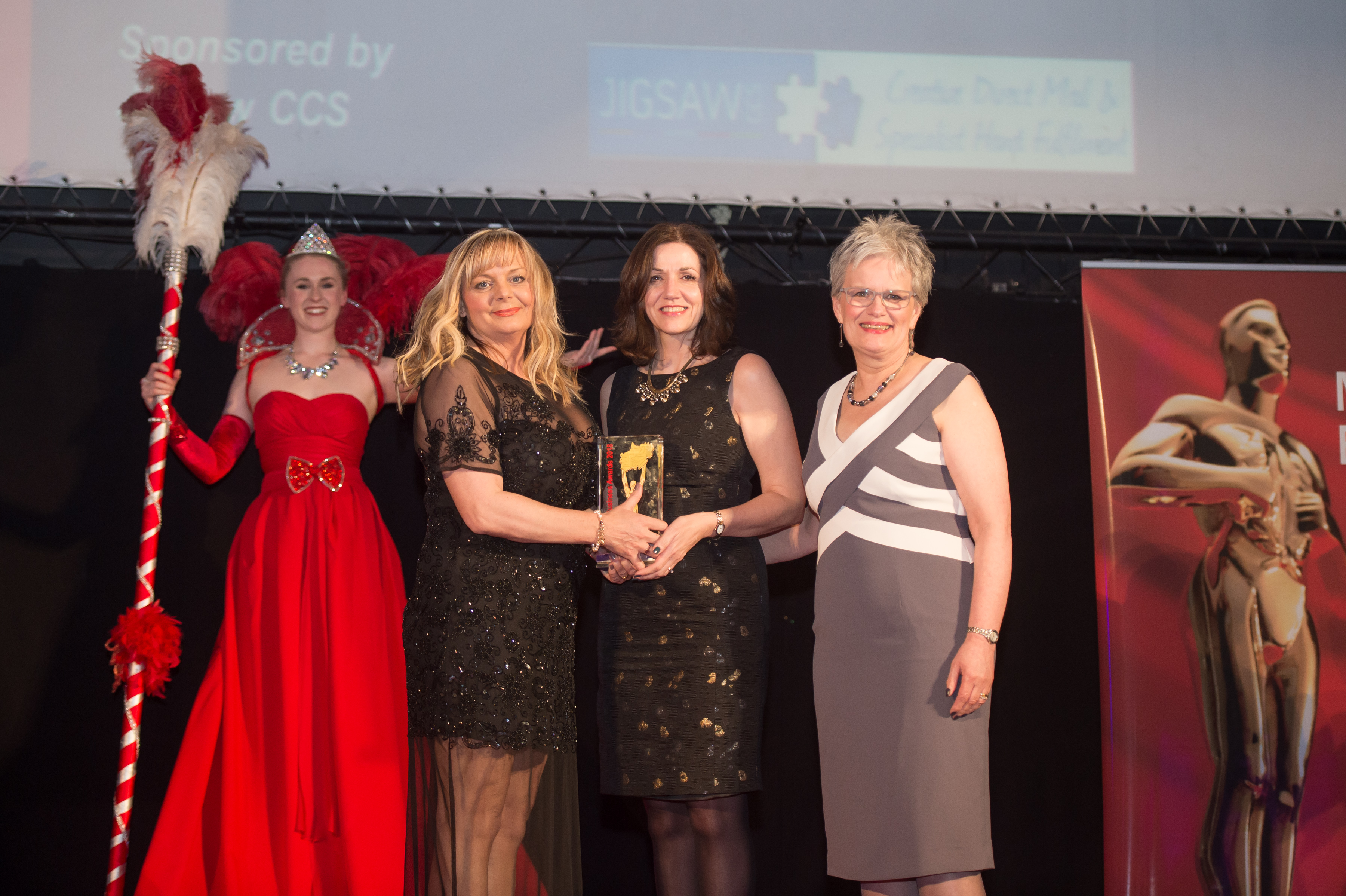 International Women’s Day (Thursday 8 March) is being celebrated at multi award-winning logistics company Pallet-Track this week as it continues to buck the global trend by having more female representatives at board and senior managerial level than many other comparable businesses.

According to figures by leading accountants Deloitte in its annual Women in the Boardroom Report, only 15 per cent of board seats are taken by women globally, despite the fact that they represent 50 per cent of the world’s population.

Although a steady improvement was noted over the last five years of the report, only four per cent of CEO chairs globally are occupied by women.

But the Wolverhampton-based logistics network has well and truly subverted the report by having no less than 25 per cent of its eight-strong board made up of women, which is even more noticeable in a traditionally male-dominated sector.

The business, founded in 2004, has always put diversity at the heart of its HR strategy and actively encourages more gender equality including getting more women behind the wheel in bid to plug the skills shortages in HGV drivers.

There are more than 50,000 driver shortages and only two per cent of current drivers are women. The crisis is also deepening in terms of losing experienced drivers, with the average age being 53.

Two Pallet-Track family member companies have trained young female drivers to get behind the wheel, a move supported by founder and managing director, Nigel Parkes.

“The figures for women in the boardroom still makes depressing reading in the 21st century,” he said.

“Fortunately, we focus upon getting the right people for the right jobs and recognising talent from across the board. Having Lisa and Gail on the board brings a different and dynamic dimension to the business.

“The driver shortage is another issue where women are proving their mettle. We have a number of members where women are being trained as HGV drivers and are now comfortably and confidently getting the behind the wheel of 44 tonne trucks, and doing a great job.”