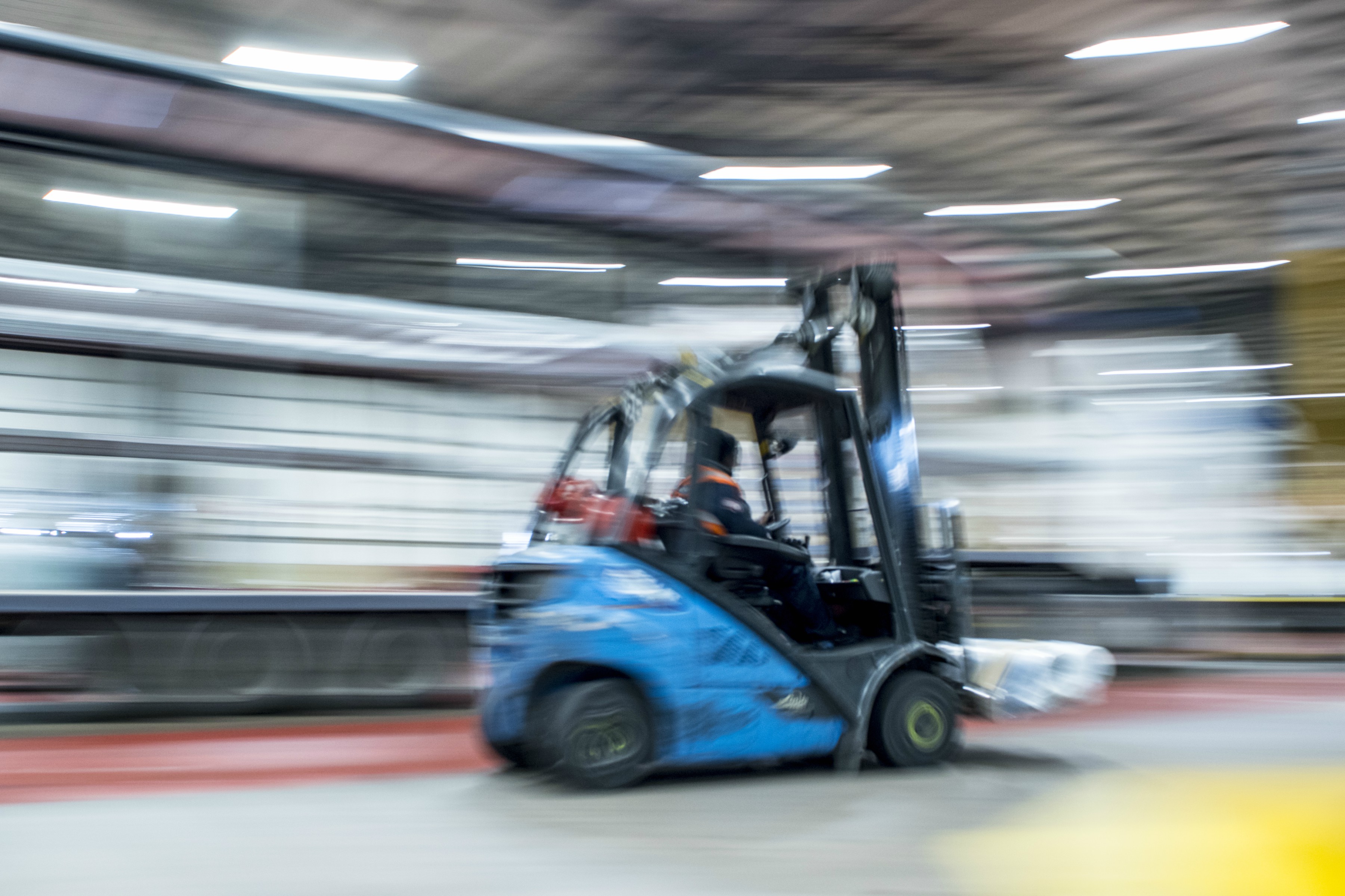 Wolverhampton-based Pallet-Track has been identified as one of the London Stock Exchange’s ‘1000 Companies to Inspire Britain’  for the second time in its 14-year history.

The 2018 report, supported by Philip Hammond, the Chancellor of the Exchequer, is a celebration of the UK’s fastest-growing and most dynamic businesses, 34 per cent of which came from either the northern Powerhouse or the Midlands Engine regions.

Pallet-Track, based in Millfields Road, Wolverhampton, is one of only five companies to have been previously included in the 1000 Companies to Inspire Britain in the last five years.

To be included in the list, companies have to demonstrate not only positive growth in revenue over the last three years, but also outperform their sector peers.

Pallet-Track, which was first recognised for the prestigious honour last year, has demonstrated consistent year-on-year growth since it was founded in 2004, even during the years of economic downturn.

The £83 million turnover business, which comprises 86 member companies, has handled in excess of 22 million pallets and has never lost a single consignment at its 267,000 sq ft Wolverhampton hub or at its two newer hubs near Wigan in the north and Welwyn Garden City.

Pallet-Track founder and managing director Nigel Parkes, said: “This has been a fantastic 12 months for Pallet-Track as we have secured a number of prestigious industry plaudits and awards, including the Sunday Times Virgin Fast Track 100 and the UK Business Awards.

“We also topped the league of the fastest growing companies in the Black Country, according to accountancy firm BDO LLP and Midlands Business Insider magazine.

“This is a very tough market but we are where are because of our team ethos and our people. Our staff retention is extremely high and we only enter business arrangements which make economic sense to Pallet-Track’s long-term goals. This approach has proved successful in delivering strong growth and the clutch of prestigious industry awards, including this latest recognition from the London Stock Exchange – and being one of only five firms to have been highlighted previously.”

Nikhil Rathi, CEO for London Stock Exchange plc, said: “Our goal in producing the report is to continue to highlight, to as wide an audience as possible, the importance of fast-growing businesses to the future of the UK economy and the support they require. We believe these companies have enormous potential for innovation, growth and job creation.”

Writing in the ‘1000 Companies to Inspire Britain’ publication, Philip Hammond MP, said: “Small businesses are the backbone of the British economy with a combined annual turnover of £1.9 trillion and employ 60 per cent of private sector workers outside of London. That is why, whether they are family run firms or tech start-ups, we are supporting high growth SMEs to achieve their potential.”

More details can be found online at www.1000companies.com.