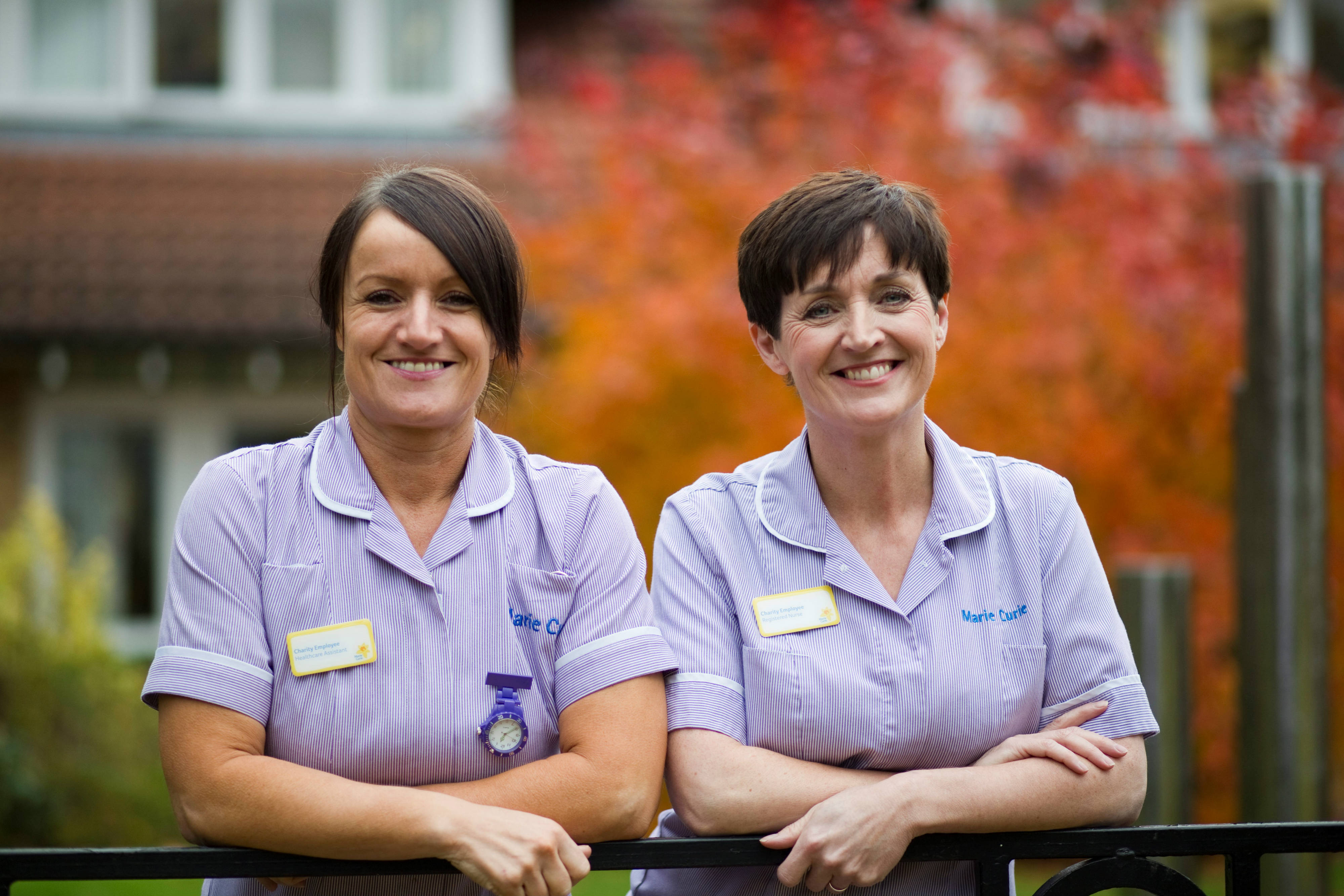 After a hugely successful year of fundraising, leading logistics company Pallet-Track has handed over a cheque for £12,500 to Marie Curie, its nominated charity for 2018.

The Wolverhampton-based firm raised the impressive amount through various events held to support the charity, which cares for people living with terminal illnesses and their families to make to most of the time they have together.

Marie Curie nurses work night and day in people’s homes across the UK and the charity’s hospices, providing care and vital emotional support for people with a terminal illness.

In its 13th year, the event involved 16 teams, made up of players from Pallet-Track’s headquarters, the pallet network’s members and its partner organisations, and raised £8,000 for Marie Curie.

Another fantastic fundraiser was the company’s annual fun day, which raised more than £1,500.

Nigel Parkes, founder and managing director of Pallet-Track, said: “It has been a fantastic year of fundraising. Not only did we all have great fun, but we also raised a superb amount for our nominated cause.

“When we pick a charity such as Marie Curie to support, we want to raise as much as we can to allow it to continue the vital work it does.

“Once again, our staff and member network have all pulled together to raise funds for a wonderful cause.”

Jemma Bonner, senior partnerships manager at Marie Curie, said: “We are always so grateful to businesses such as Pallet-Track who take the time and put so much effort into raising money for us.

“The firm did an amazing job, and the money they raised means we can do more to look after people living with terminal illnesses in their own homes.”