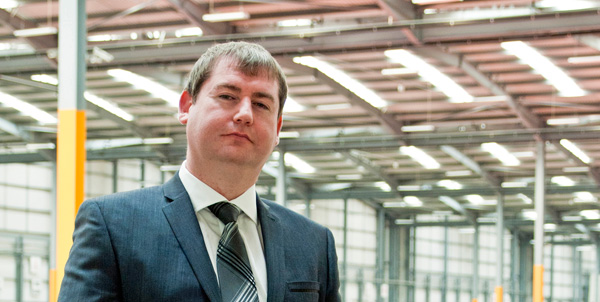 The last few weeks on the High Street has resembled a slow motion car crash. Comet was followed by JJB Sports, Jessops, HMV and Blockbuster calling in the administrators at the cost of thousands of jobs. The business pages have read more like an obituary for the high Street than a snapshot of a buoyant retail sector. But this ‘crash’ may have been avoided if the brands had been quicker to read the market and understand how we – the fickle consumer – want to make our purchases in the brave new world of choice.

A huge online presence has eclipsed physical bricks and mortar. According to online mouthpiece IMRG, Internet sales were up by 17.5 per cent over Christmas and 2013 will see £87 billion being spent through laptops, PCs, mobiles and tablet devices.

But this is not the whole picture. In a separate report last year, IMRG also said that conservatively, up to 40 per cent of clothing bought online gets returned and there is a high percentage on non-apparel that is returned to sender. This would dent the profitability of most online retailers, many of whom bear the cost of the return not to mention the carbon footprint of additional transportation.

Agility in the supply chain is the critical component that has enabled the growth of online fulfilment and in their own way the pallet networks specialising in the overnight delivery of palletised products – many of which are destined for consumer market – have also revolutionised the logistics industry. Trunking of Just in Time product, for example, was a grossly inefficient system leading to millions of miles of empty running on the UK’s roads and creating congestion and tens of thousands of metric tonnes of C02. The industry listened to the need to change and shorter runs and optimised consolidation of loads and the ‘sweating of assets’ through the pallet networks was born in the nineties.

Retail should also listen to the need to adapt. If the likes of Comet and Jessops had used their bricks and mortar as physical showrooms or ‘clicks and mortar’ to experience the touch and feel of the product while offering a clear choice on price – take away to today at one price (there would be limited stock in store) or order online or mobile via at QR code and get it cheaper and delivered by the company, there could have been a triple win. Consumers would have got the expert advice that the likes of Jessops can provide in-store as well as physically experiencing the product while stores would guarantee the genuine purchase without fear of being returned because it was ‘not as seen’ (unless it were faulty). In addition, transportation costs and Co2 would be reduced. It would ensure a joined up approach and a more aligned relationship between the retailer and customer as well as a more robust supply chain that would have dramatically cut the £851 million* worth of failed ‘first time’ deliveries in 2012.